I've been gone far too long from here haven't I? Well, I'm back, but sadly, not too much in the stamper life.

I mean I do still have some stamps and loads of digital stamps, but I just haven't really delved into it as I had before. Now my main craft is crocheting.

That is the reason for this post, I invite you to check out my crocheting blog. I've been gone from the blogger world for a while, so right now the blog is a work in progress. I plan and hope to update at least once or twice a week since I have to do most online material from my iPad. You would think that would be easier, right? Not really. Most my stuff I take pictures of is done with my iPod, which has a delicious camera so I have to transfer pictures from there to here and honestly, my ADD distracts me from the task at hand. HOWEVER, I will do my best to remember to update.

Do, without further ado, it invite you to my crochet blog: Confessions of a Yarn Hooker!

My first card after almost a year... 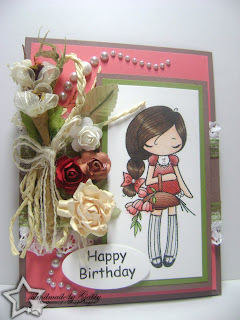 I can't believe I'm actually surprised that I didn't do as bad as I had expected. I did rack my brain after I colored up this cute Miss Anya from The Greeting Farm. I went blank for a couple of days. Then finally I dug into my files of my old cards and saw an easy LO to try.
Of course since I made this card for Lizzie's 7th birthday on Saturday, she chose every element on the card, so it was a definite challenge. Still it captures who she's growing up to be. She asked me to even add freckles! 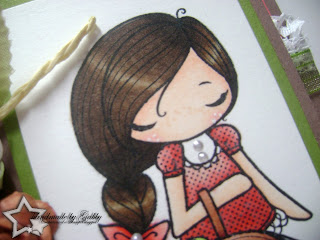 It felt good, and if I have to do this at least once a week or every other week as a source for my stress relief, then I'll do that.I have to say, it felt so good to have a Copic in my hand again. The cold feel of the marker barrel in my hand was like eating a yummy chocolate. YES, that good. Sitting at my desk coloring while listening to my iPod got me back into my groove.
The only one who wasn't that happy I was back to stamping was the DH. He stood behind me and asks me, "You're stamping again? You know we can't afford your little hobby, right?". He's just not as supportive as before and it's sad. He blames his new attitude on being stressed out and having to put in extra hours at work. As if I'm not stressed myself. But oh well, his attitude isn't gonna put a damper on me stamping again.
Thanks for stopping by to take a look at my card. Hopefully I'll be more active again. 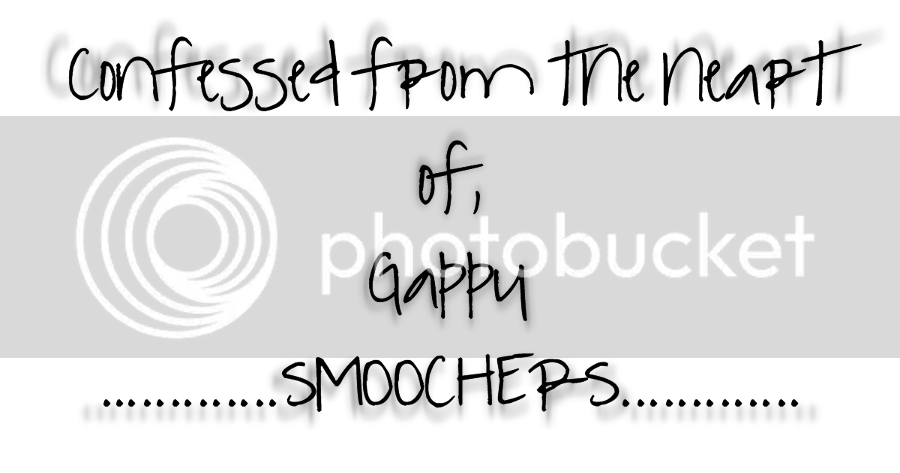 Hello girls. Don't know how many of you still remember me. Anyways, just wanted to make an update after how long? Almost a year? Things have just been extremely crazy at home. I'm still trying to settle my mind-frame after losing both my parents. It's been a hard road, but I'm getting there. The kids are the ones that have been my main support. With Oscar working so many hours, I really can't count on him, but he's trying.
Not too long ago, I went through a mental breakdown and now aside from controlling my sugar levels, I now battle general anxiety. I can't function that well when it comes to outside my home. I feel like a prisoner to be honest, but I'm trying hard to work on that. Stress is still a huge factor, I don't know when I'll be able to control that. Still, I'm alive and give thanks to God for that. He obviously feels there's a purpose for me to be around, so I'll follow him.
I also went into a bad depression a year after my mom's passing. It was hard to grasp that it had been a year, yet it felt like if it was just yesterday. This year, we had my father's one year anniversary of his passing, and that too was hard. Mainly because I couldn't be by his side at his time of death. I'm sure he knows that I was there in spirit though. He knew very well who his daughter (the one that took him away from us) was.
On a brighter note, Elvira had her Sweet 15 birthday last month. My baby girl is growing up so fast. She's in high school and is doing great. As are my two other kiddoes. Little Oscar turned 12 this year and he's a very bright boy. He doesn't draw as much as he use to, and sometimes he asks me about his Ozzy Inkz blog. Lizzie, oh my little Lizzie, she's just the same princess she's always been. She'll be 7 in a few days. Where is the time going? Geez!
Well, I think this was enough of an update I have for now. I've had to let go of MANY of my stamping supplies, but I've still kept those stamps that are too near and dear to my heart. If I was to have to let go of those, I think I would cry and go into another depression. I want to get my hands into making cards again, I'm catching that bug again. If I do, you'll be seeing my creations. I'm afraid I've lost my touch, but with time and patience, I'll get back there again. :)
Thank you all for the love and support you've shown me through my rough times.

Hello all and thank you for your continued thoughts for me. Today I started feeling a little bit better. Since my last update I was in and out of the hospital again. The doctor said I would be having these relapses until the right insulin would help me adapt. My sugar has been out of whack...the highest I had it the last time was 477. Then it dropped to 38. They're trying to find the right dose to maintain it. I've lost weight...35 pounds to be exact. I'm suppose to be in bed but I can't count on anyone to help me...so I try to get up just enough to make the house livable. This is when I wish I was rich to get some help...lol.

Anywho...I managed to get a card done for the Paper Makeup Stamps peeks and couldn't show it because 1. I've been in bed without any energy and then 2. LV lost my camera. She had been taking it to school to take pictures with her friends since she's graduating from middle school soon and well...she lost it... Which leads me to apologize...

Katie and girls at Paper Makeup Stamps...I am so sorry I came to fail you all. I honestly wish I didn't have this crap going on because the last thing I wanna feel like is a failure...and that's what I feel like right now. I know I've been told to rest and that life comes first...but being part of a design team is part of my life...and I do apologize.

I think that's about it for now. I need to send stuff out and what not so I'll take advantage of this burst of energy. Thanks to you all for your continued support.

About the blog candy...I'll have LV update tonight who the winner is so I can send that out too. I do apologize for that too...

I'm so sorry I hadn't been around. I was in the hospital and then when I came home I had to rest. My doctor that's attending to me says I was on deaths door. That's some scary stuff to hear... But thanks to prayers and faith and someone who doesn't want me yet...here I am with a new outlook on life. Still a bit tired and what not but I'm headed there. Just wanted to update you guys... I don't want you to think I went running to the hills again...lol. Turns out I was not taking very good care of herself in the past...I always left me last. Well now look...here I am now with a slew of problems and suffering from my consequences. I am now a diabetic, with bad cholesterol levels, high blood pressure...and that's on top of the other crap I suffer from. Being in the hospital though and being told I was hanging on by a very thin thread...that made me look at things in a new perspective. From now on I'm gonna be putting myself first.

Alright guys...when I have a bit more energy I'll update again. In the meanwhiles... ALL OF YOU...PLEASE TAKE CARE OF YOURSELVES!!!

I guest designed for 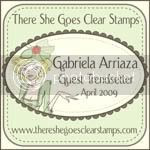 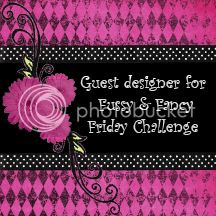 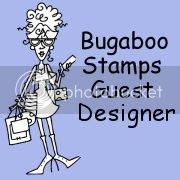